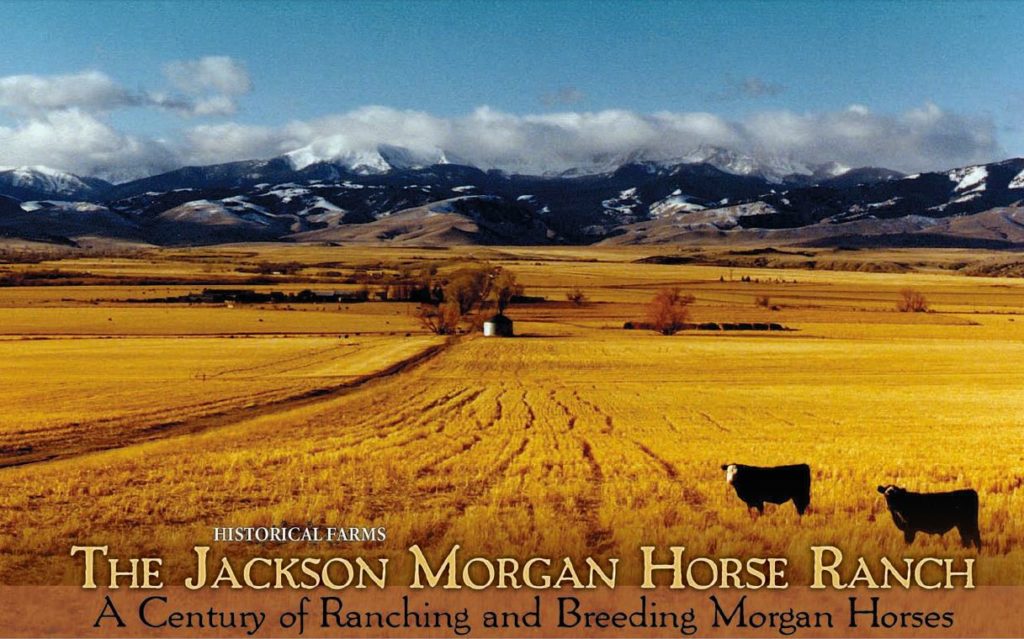 The 1870s were a time of prosperity and change in America. Montana was still a territory, a rough and unsettled frontier that challenged the most fearless and daring of the early pioneers who sought to move westward

The Morgans of the Miles City, MT Livestock Station 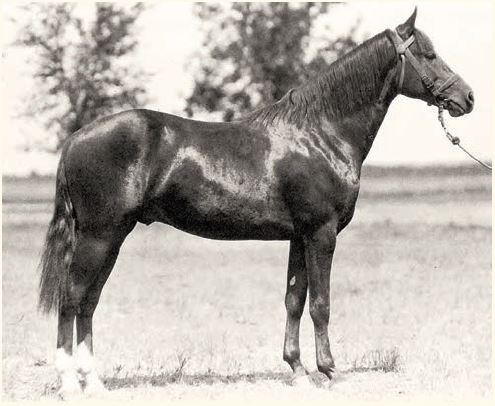 Nearly three decades ago the author shared his research with this magazine in a six-part article. Here he reprises this information on a little-known piece of Morgan breeding history. 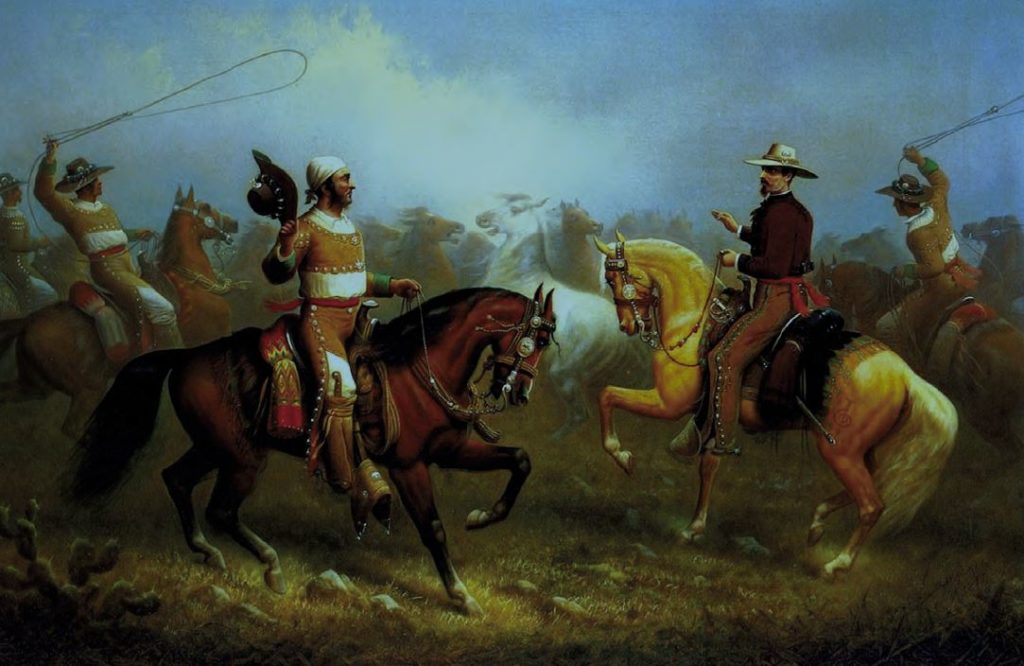 Stories of cowboys and the old west have always captivated Americans with their romance. The California vaquero was, in fact, America’s first cowboy and the Morgan horse was the first American breed regularly used by many of these early vaqueros. 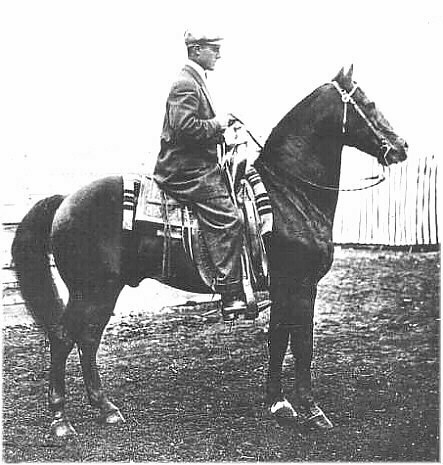 Growing up horse crazy in Vermont, I couldn’t help knowing about the Morgan horse and its history. I had always heard that the Morgan was the oldest American breed, and that it was a factor in the formation of other breeds, including the Standardbred, American Saddlebred, Tennessee Walker and Quarter Horse.

The History of the Morgan Horse in California

California, the golden state of opportunity where fads and trends often begin. A state of ocean, rich agricultural land, mountains, deserts – and Morgan horses. California has more Morgans and Morgan owners than any other state. How did the Morgan come to California and become so
popular? 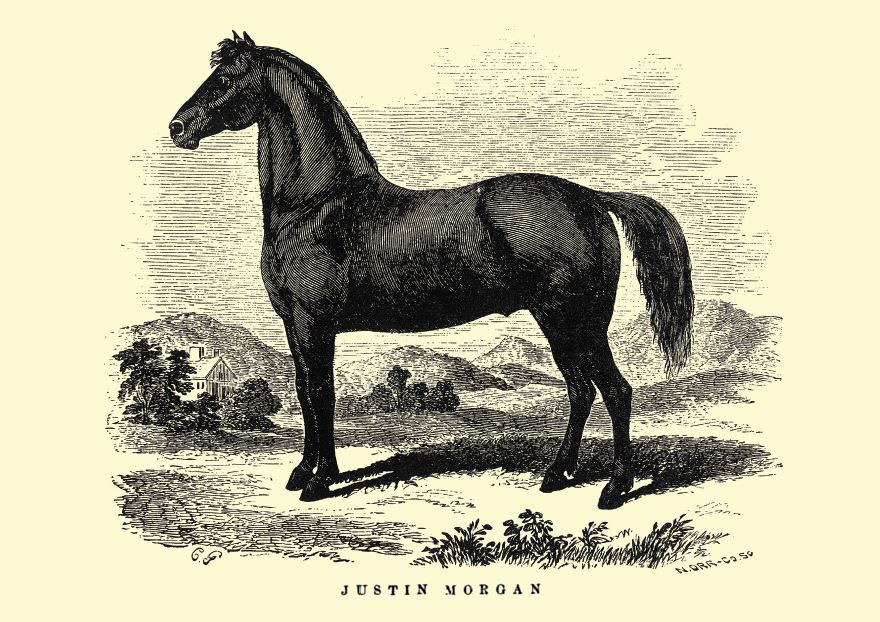 Myths abound about the progenitor of our breed. In this amazing piece of research the author sifts through history to paint compelling portraits of Justin Morgan, man and horse.

This website uses cookies to improve your experience while you navigate through the website. Out of these cookies, the cookies that are categorized as necessary are stored on your browser as they are essential for the working of basic functionalities of the website. We also use third-party cookies that help us analyze and understand how you use this website. These cookies will be stored in your browser only with your consent. You also have the option to opt-out of these cookies. But opting out of some of these cookies may have an effect on your browsing experience.
Necessary Always Enabled
Necessary cookies are absolutely essential for the website to function properly. This category only includes cookies that ensures basic functionalities and security features of the website. These cookies do not store any personal information.
Non-necessary
Any cookies that may not be particularly necessary for the website to function and is used specifically to collect user personal data via analytics, ads, other embedded contents are termed as non-necessary cookies. It is mandatory to procure user consent prior to running these cookies on your website.
SAVE & ACCEPT