By Gail Perlee
Originally written in 2003, this article shows stallions held in high regard to upgrade working Western stock on what was once America’s largest cattle ranch.

Compadres: The California Vaquero and the Morgan Horse 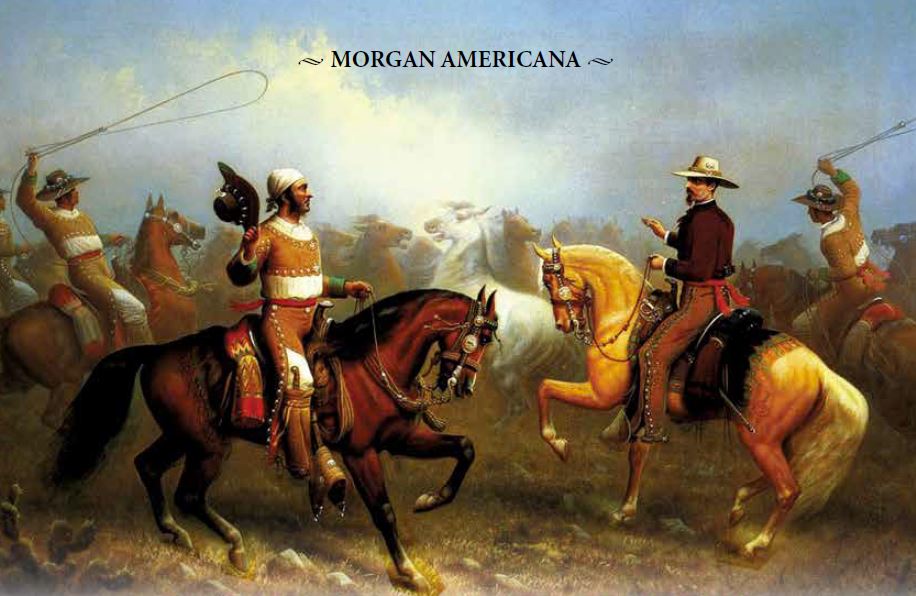 Once the standard for working cow horses on the huge ranches of California, the Vaquero
ways have recently been revived by steadfast practitioners of the detailed and nearly lost
art. The Morgan breed has been in the thick of it—then and now.

The Morgan as a Stock Horse

When we speak of the Morgan breed most people think of a breed that is used entirely in the East. The Morgan is very much a Western breed. He is the all-purpose horse of the country.

Ray Hunt Working on the TS Ranch for Roland Hill 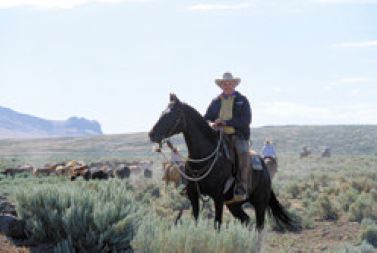 One of the world’s most influential horsemen, Ray Hunt, passed away March 12. The following story on Hunt originally ran in the January 2005 issue of Western Horseman. 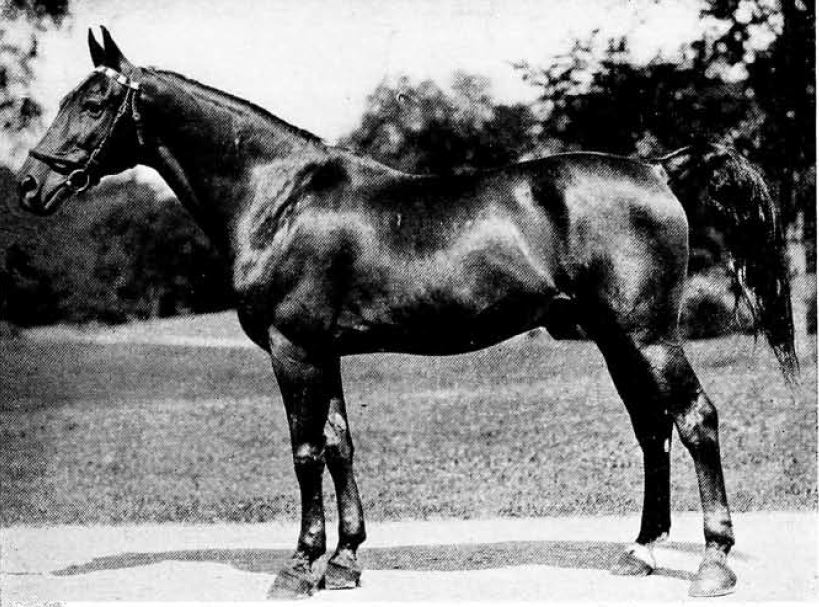 The measurement of the usefulness of Morgan horses today, as in the past decade or two, has been their performance under saddle. Though far from perfect, measurements of performance for eastern Morgans 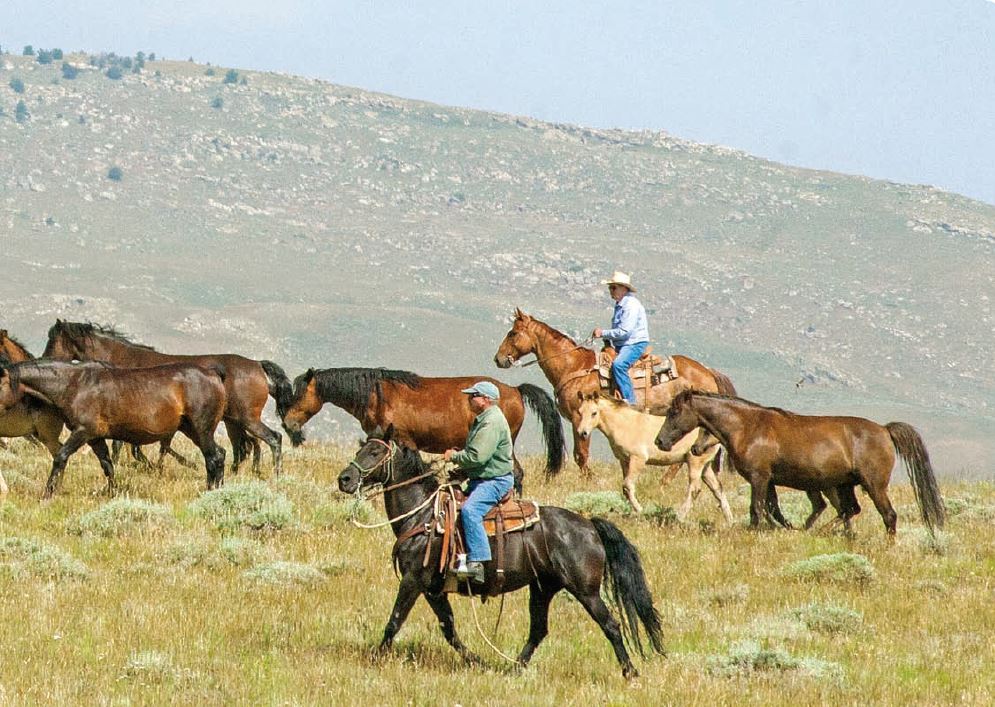 Harvey Seidel became a believer in working-style Morgans 40 years ago, and the stout, versatile horses prove their worth every day on his Bar None Ranch in Wyoming. 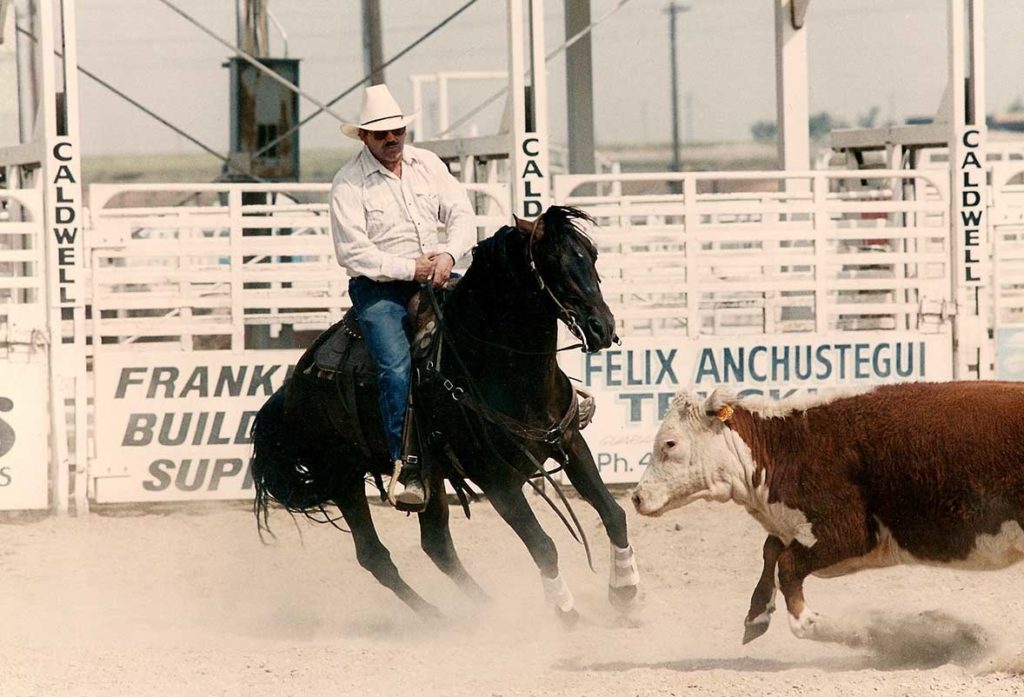 A compact and muscular bay cast in the mold of his illustrious ancestor, Justin Morgan, Mortana Pat was a true product of Western performance breeding. 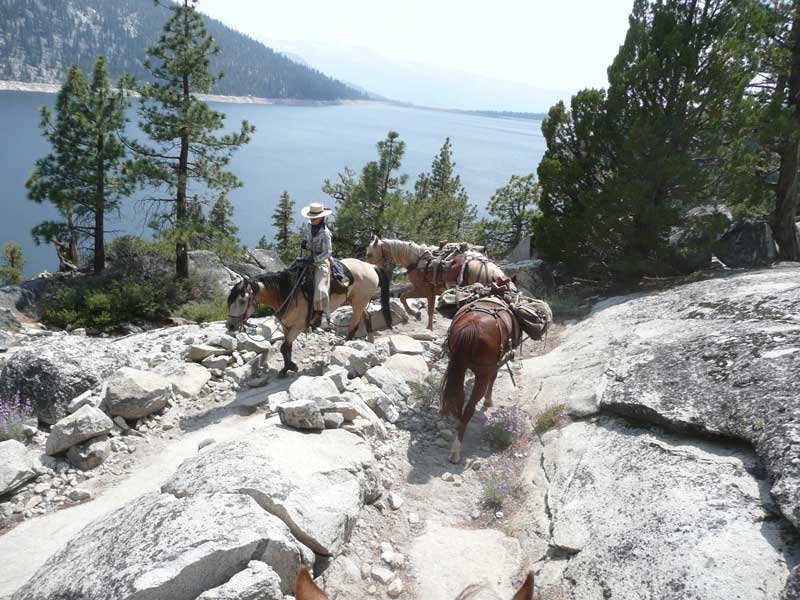 Ah, the beauty, solitude, and freedom of the mountains. It is difficult to describe just how empowering it is to be far away from civilization and all its trappings.

Dick Sellman and His Morgans 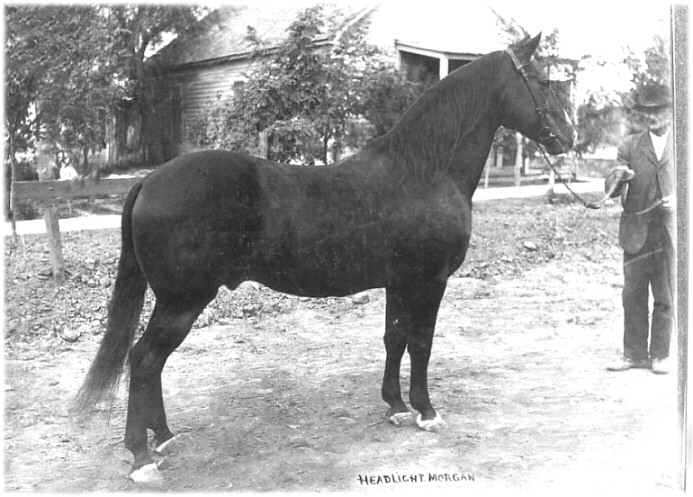 SOMETIME PRIOR to 1880, the late Richard Sellman left his birthplace in the state of Maryland and drifted southwest into McCollough county, Texas. Here he acquired a foothold and, being industrious, prospered.

This website uses cookies to improve your experience while you navigate through the website. Out of these cookies, the cookies that are categorized as necessary are stored on your browser as they are essential for the working of basic functionalities of the website. We also use third-party cookies that help us analyze and understand how you use this website. These cookies will be stored in your browser only with your consent. You also have the option to opt-out of these cookies. But opting out of some of these cookies may have an effect on your browsing experience.
Necessary Always Enabled
Necessary cookies are absolutely essential for the website to function properly. This category only includes cookies that ensures basic functionalities and security features of the website. These cookies do not store any personal information.
Non-necessary
Any cookies that may not be particularly necessary for the website to function and is used specifically to collect user personal data via analytics, ads, other embedded contents are termed as non-necessary cookies. It is mandatory to procure user consent prior to running these cookies on your website.
SAVE & ACCEPT